Sony Group Corporation released its earnings report for the fiscal quarter ended September 30 and reveals that the company sold its 25 millionth PlayStation 5 console during the period. Sony reports 3.3 million PS5 console shipments for the July-September period and expects to sell 18 million units in total by 2022, a 56% increase from 11.5 million PS5s sold in 2021. 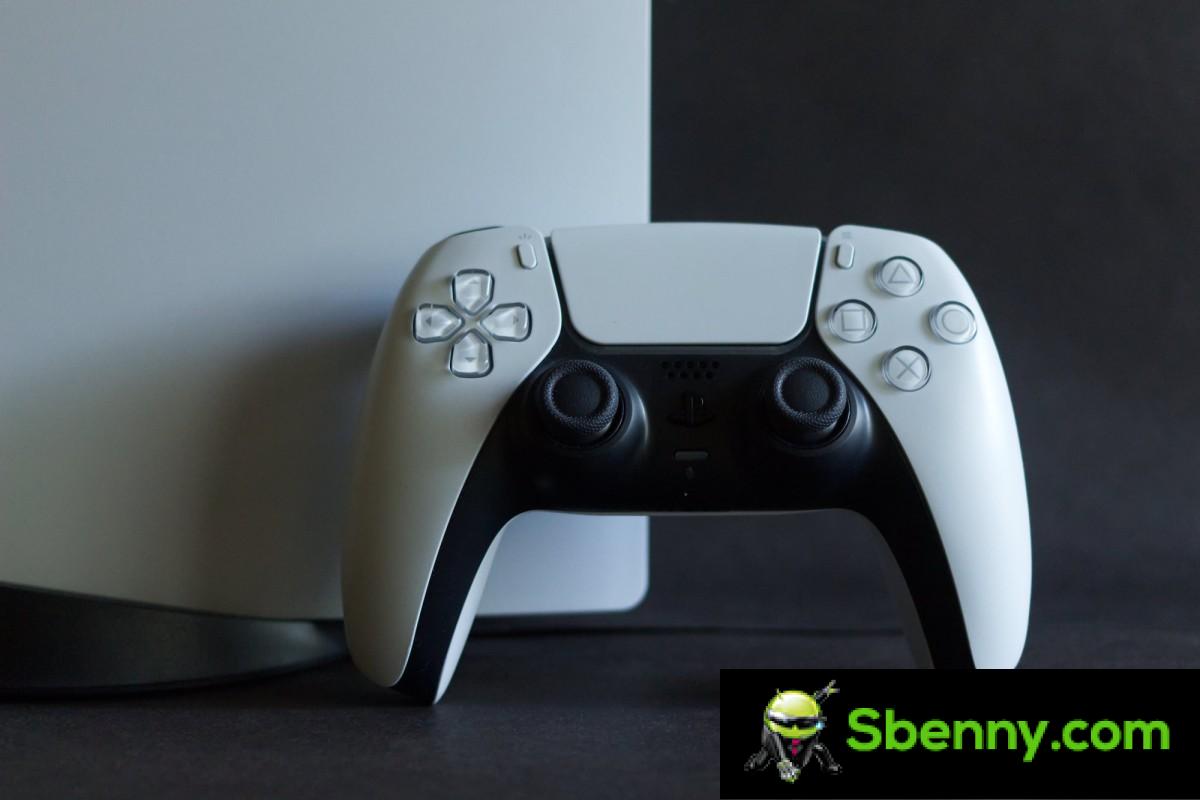 Total revenues actually increased to JPY 727 billion ($ 4.92 billion), fueled by the rise in PS5 console prices since August. Despite the increase in revenues, profits fell 49% year-on-year due to the expensive $ 3.6 billion acquisition of the Bungie game studio and increased game development costs.

Officially confirmed the design of iQOO 11, arriving in China on December 2nd