New discoveries of 9to5Google suggest that the new Google Pixel 7 series (and the future Pixel 7a) may support a new Bluetooth codec. Android 13 brought support for “Bluetooth LE Audio” using the LC3 codec. The new codec brings improvements to the overall listening experience and sound quality.

In the results, a recent modification of the Android code revealed a particular XML file called “le_audio_codec_setting.xml”. An exchange of messages indicates that this XML file is associated with “P22” and “P23a”. The first identifier refers to the Pixel 7 and 7 Pro while “P23a” refers to a future Pixel 7a model that is yet to be announced.

This exchange infers that the new Bluetooth LE Audio feature will be supported by the new Pixel phones. It is speculated that Google has added support for this LC3 codec enabled by the second generation Google Tensor chipset.

The LC3 audio codec will be able to compress audio more efficiently and can be configured to use more or less bandwidth, for example when there is suddenly a greater distance between the host device and the connected audio. Bandwidth adjustment can be done on the fly if needed.

Of course, for any regular consumer to take advantage of this new codec, both the Android smartphone and the audio device must support the same codec. Other improvements include energy efficiency over classic Bluetooth codecs, TWS earbuds will be able to receive simultaneous audio streams instead of connecting sound between earbuds, and a new “Auracast” feature will be able to stream audio to multiple receivers at the same time. . 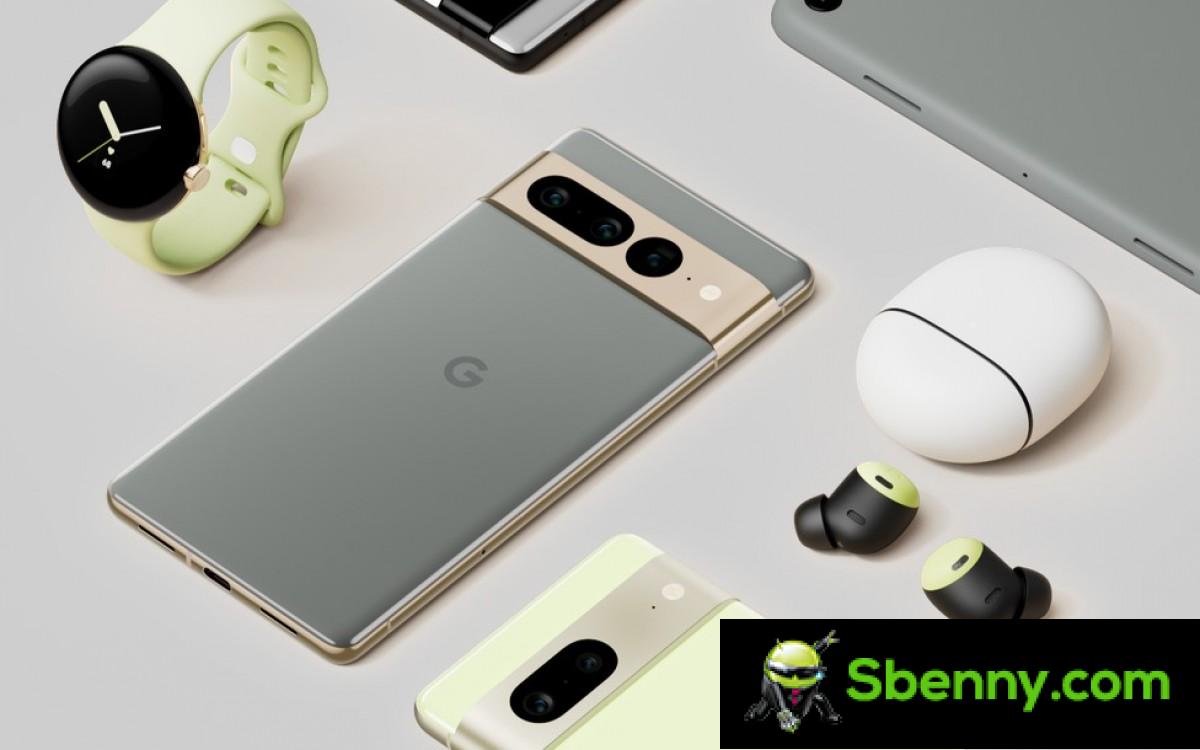 The recently released Google Pixel Buds Pro does not currently support LC3, but we can speculate that a future Feature Drop update may enable it in the future.

No ear (1) TWS earbuds are updating